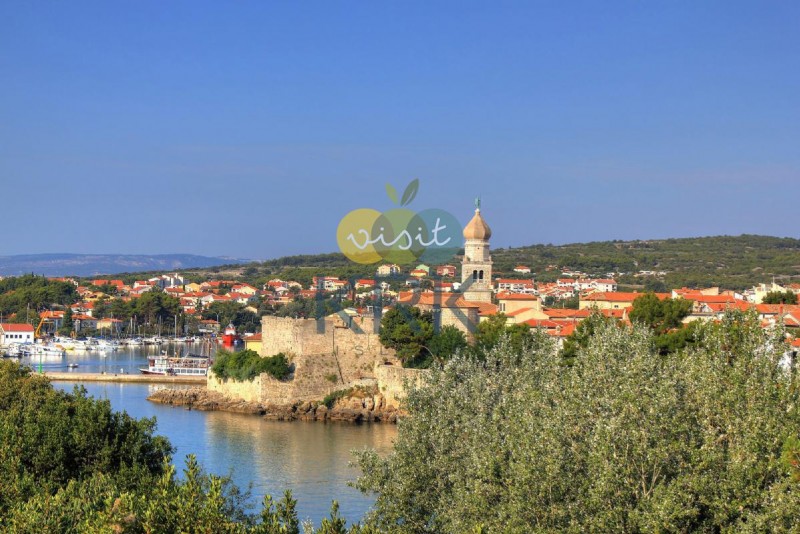 Why is the late autumn and the beginning of winter the best gastronomic time on the island of Krk?

Fishery experts know autumn is the best season for quality fish and other seafood. Harvesting the olives has been completed and the "new" olive oil is produced, forest fruits and mushrooms are easy to find. That's why November and December are the top months when it comes to gastronomic offer on the island of Krk.

Krk is one of Croatia's gastronomically speaking most interesting parts. Krčki pršut (Krk prosciutto) is the first Croatian product at European Union level protected by geographical origin mark, and we have already written a lot about the lamb, šurlice (homemade pasta), olive oil, and Vrbnička Žlahtina - some specialties that you can taste at the exact spot where they're produced.

It'll be a few months before this year' s wine will be ready, but these few months is an exceptional opportunity to taste the olive oil at its peak.

One of the most common misconceptions when it comes to olive oil is the one about it's age - unlike wine, olive oil doesn't get better with time and it's the best to consume it within a year after it's been produced.

The olive oil is regarding the quality divided into:

It takes about a month after processing the olives into olive oil to ensure that it has separated from the impurities, transfused and ready for consumption as the new oil.

Octopus, squid and cuttlefish approach the coast and autumn is a great opportunity to try fresh Adriatic fish. In restaurants on the island, you can easily find delicacies such as fish soups, "lignje na brudet" which is like a squid goulash, grilled or fried squids, dishes baked under the baking bell, risottos as well as many different varieties of dishes with the traditional pasta of the island of Krk - the šurlice. 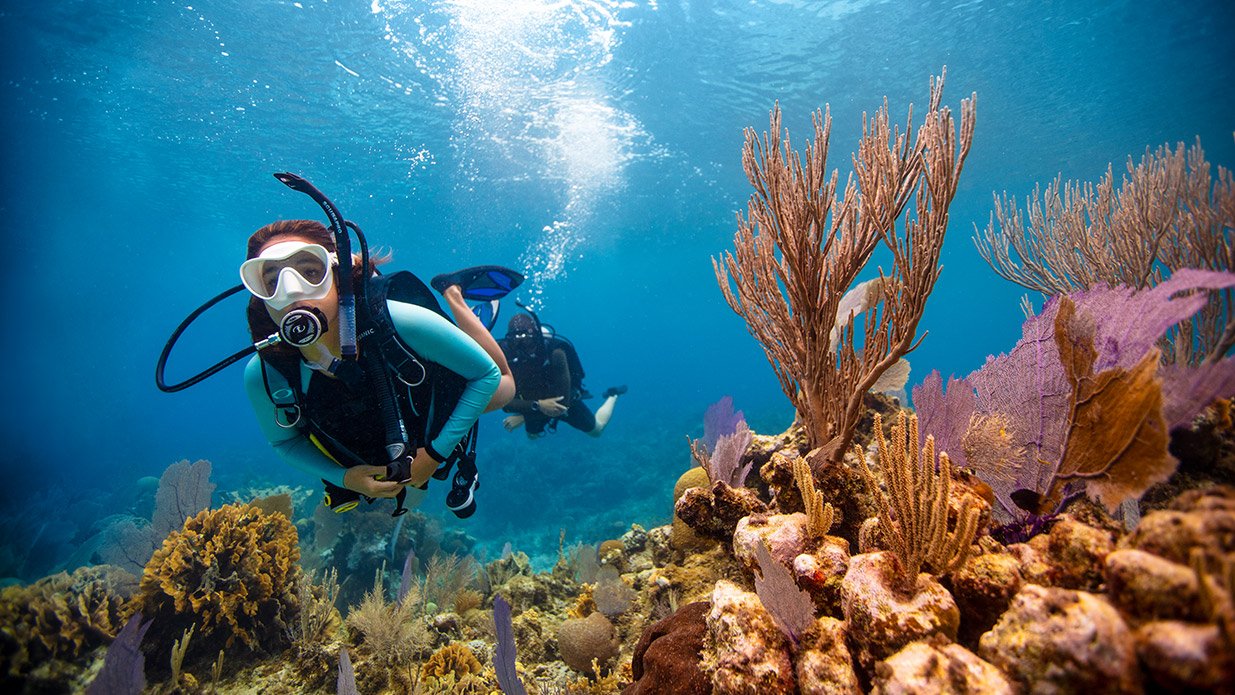 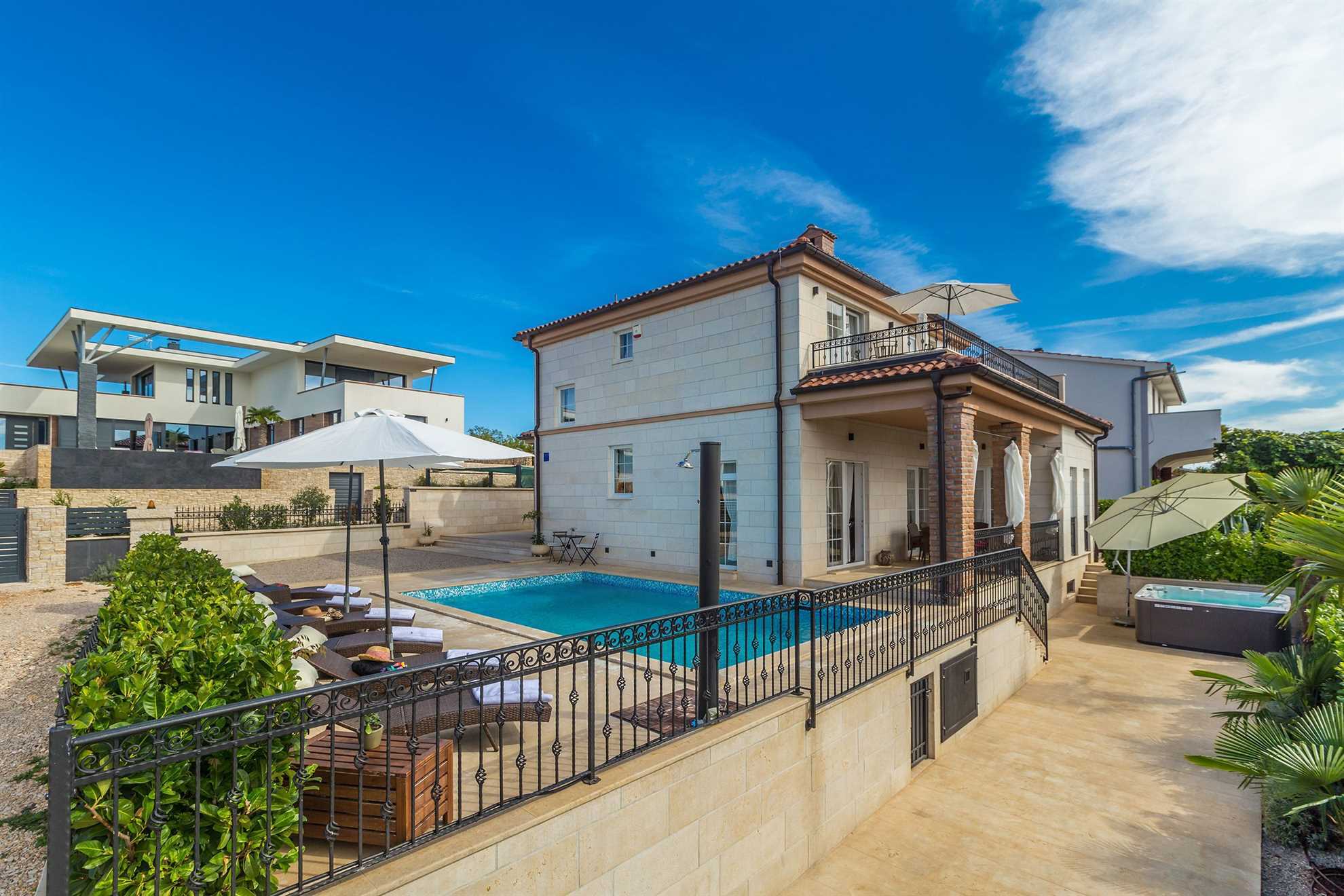 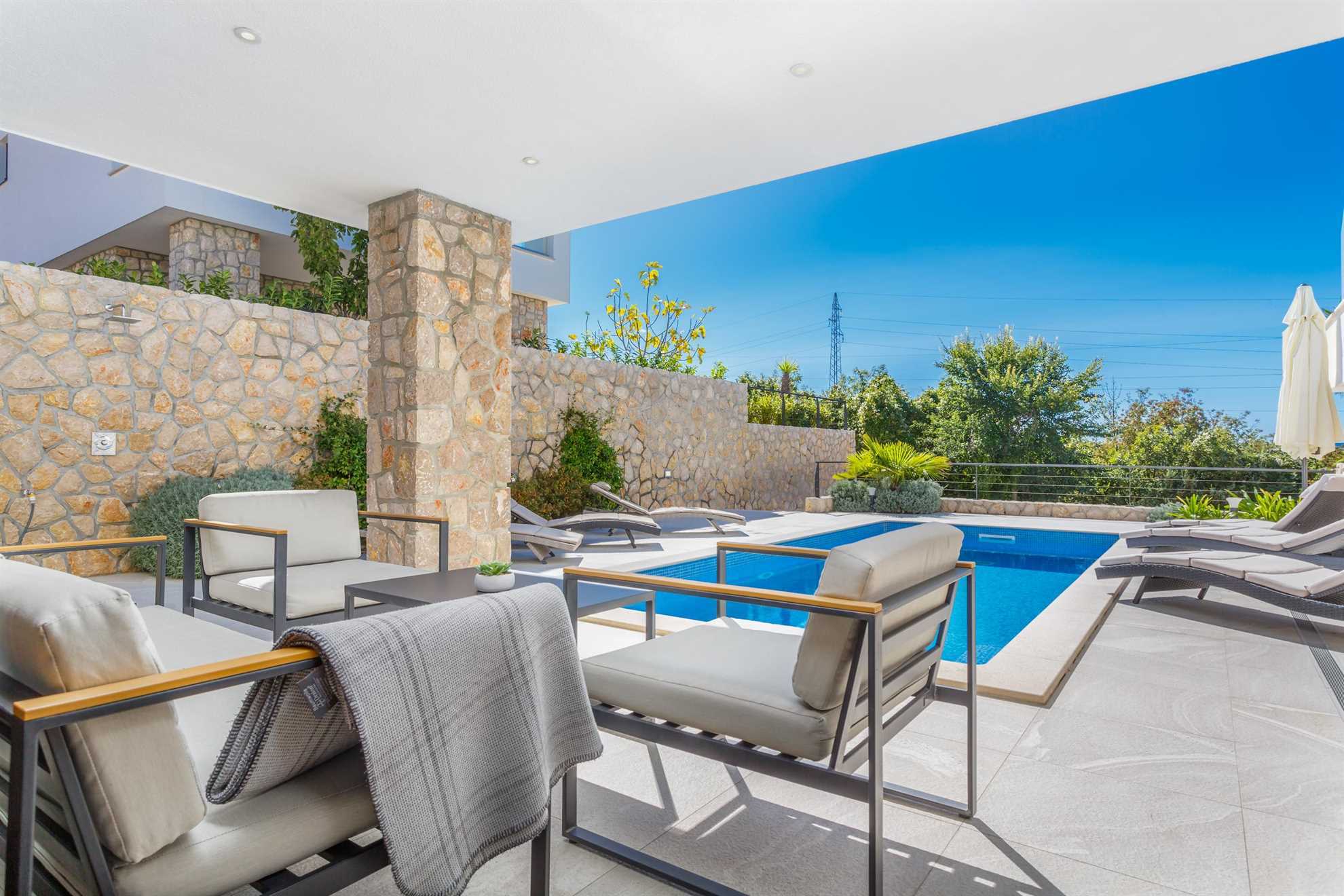 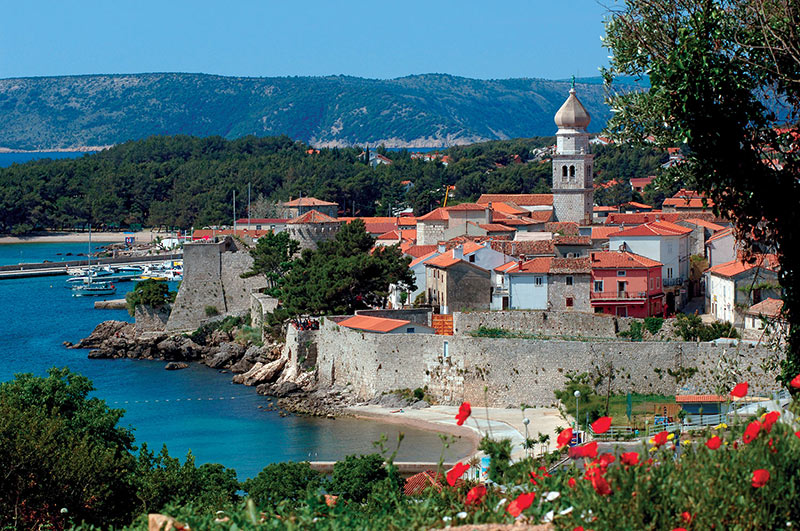 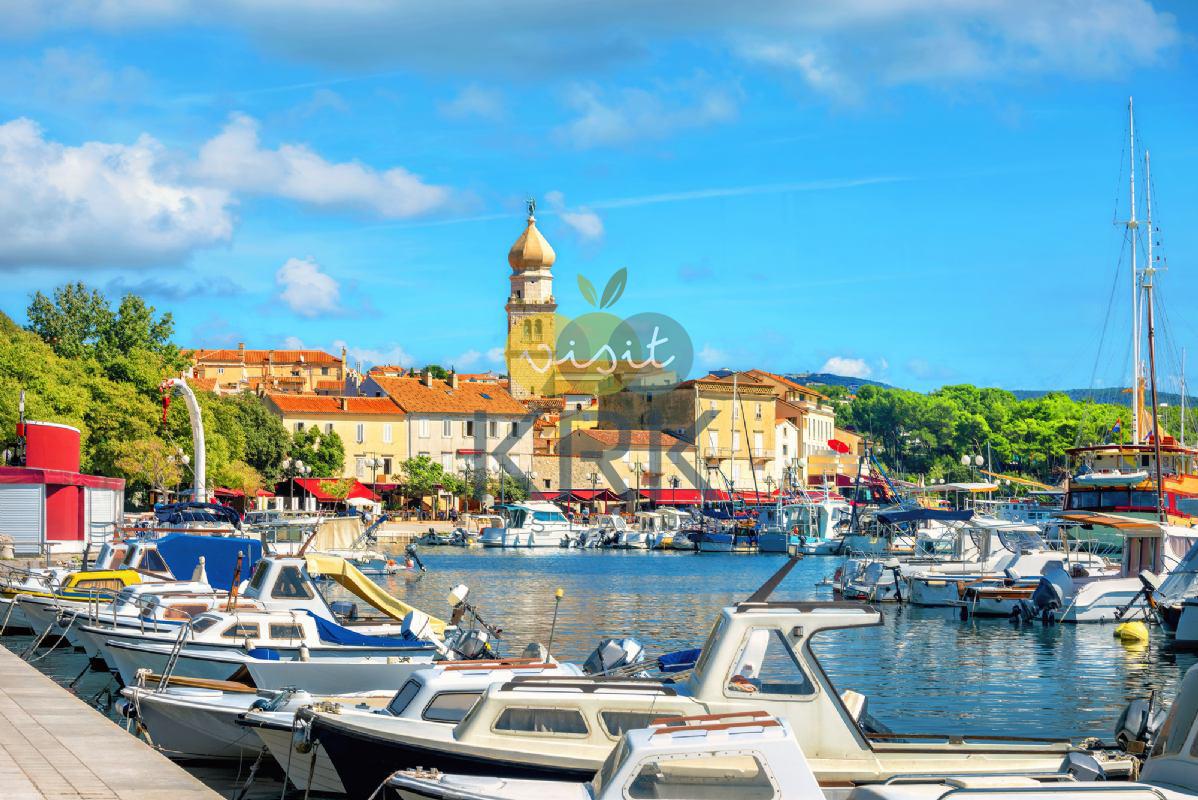 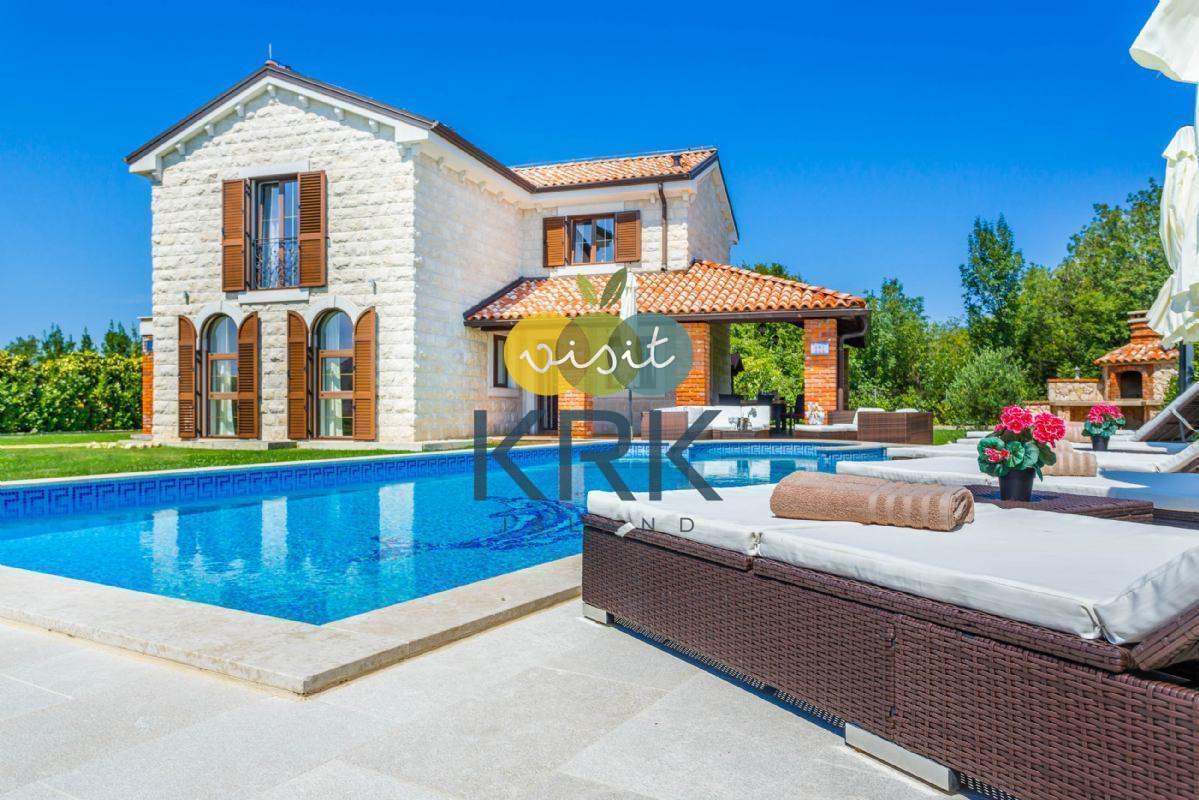 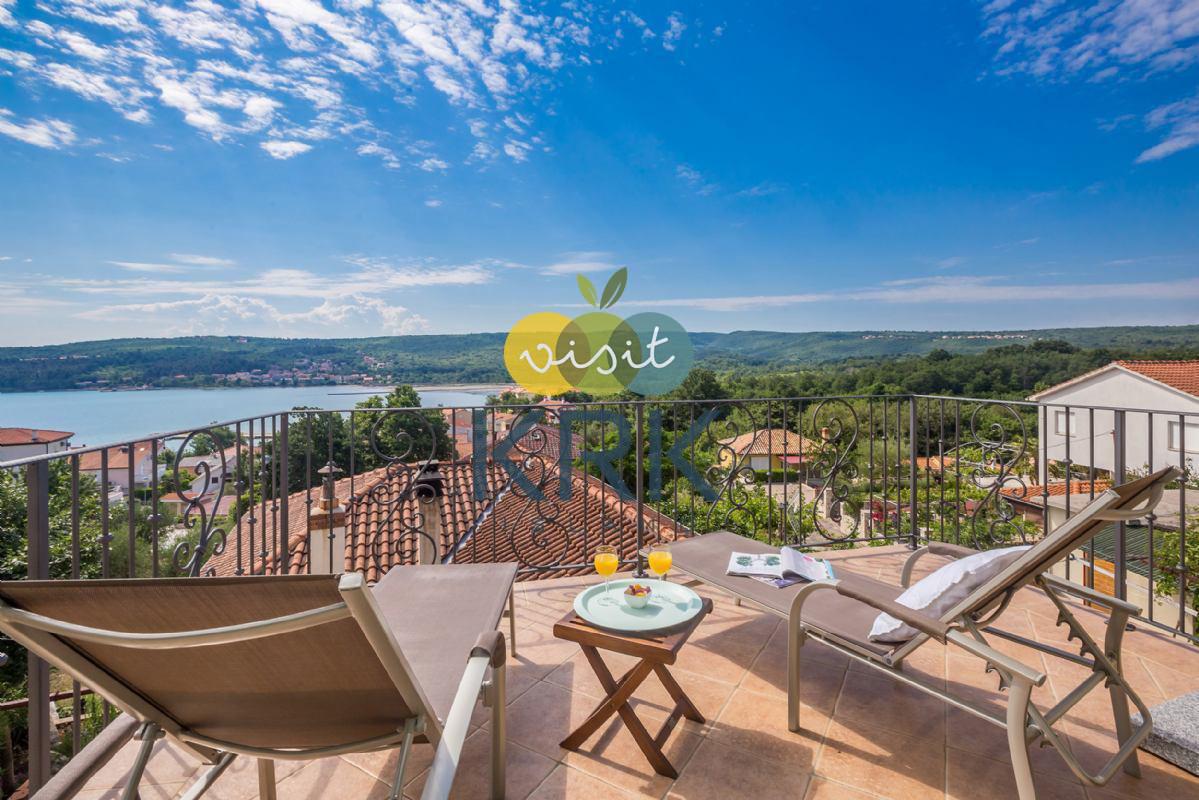 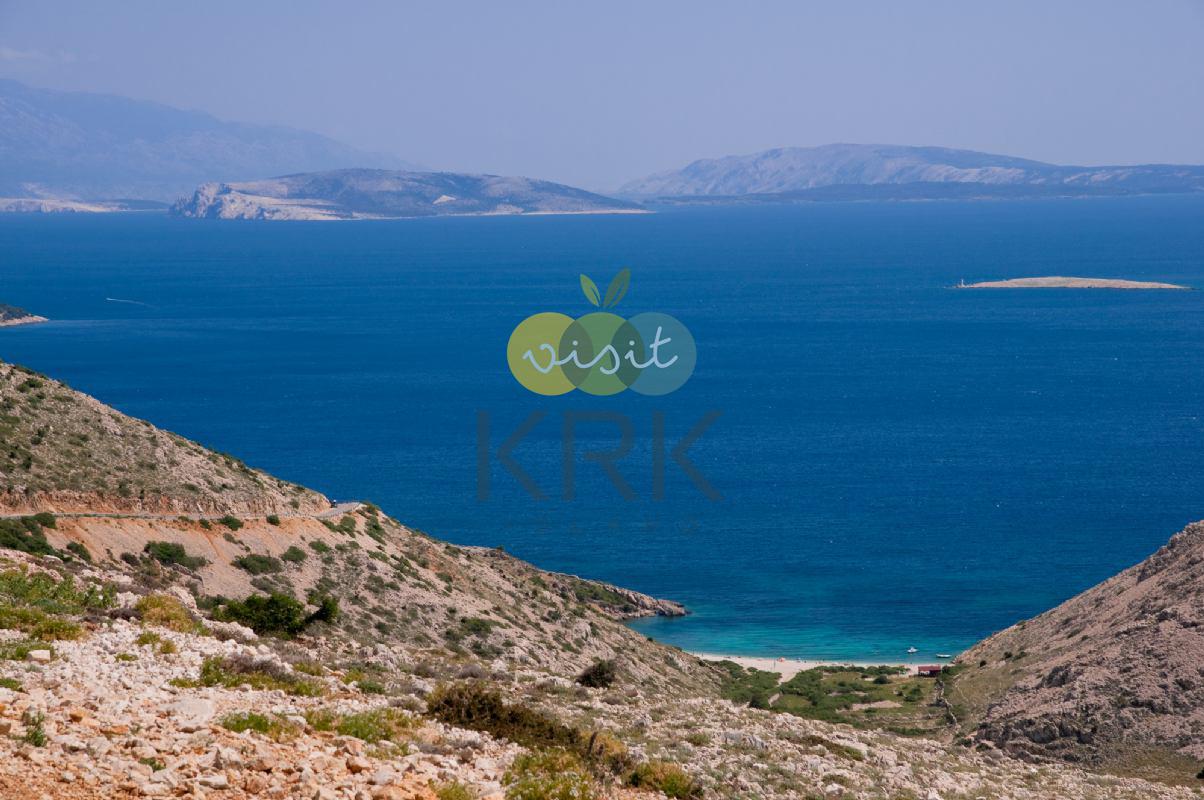